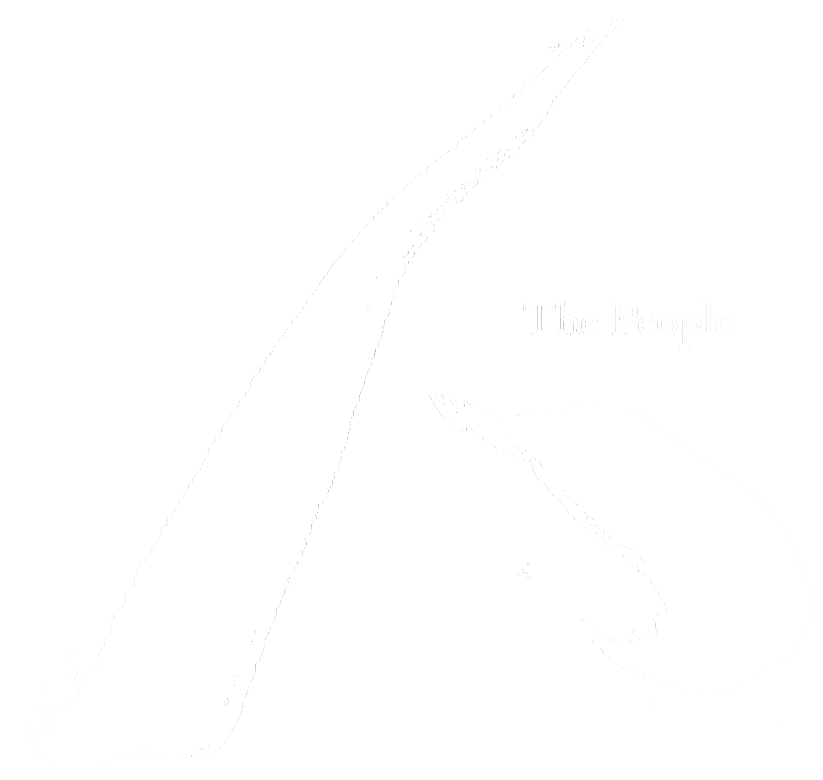 President Tanaka Yuichiro of Rihaku Shuzo BreweryPhoto: Rihaku President Yuichiro Tanaka
Sadly, President Tanaka passed away in early 2010. He was a visionary and a major force in spreading Japanese sake to the worldwide community. "I feel it is part of my life's work to spread the good word about sake, the culture that goes along with it, and of course Shimane as well," he says with a modest smile. He was at the helm since 1987. Today his son Yuichiro Tanaka manages the brewery. Yuichiro is actively involved in many other sake-related projects, both within Japan and without, and carries on his father's mission of bringing Japanese sake to the world.

Our current toji, Oosako Osanobu, is the 6th toji at our kura. He is of the Izumo toji school, which is centered here in Shimane (the region was long ago known as Izumo). Interestingly enough, our first two toji (who were father and son) were not Izumo toji, but rather Bitchu toji, from nearby Okayama. Mr. Osanobu is aided by seven other experienced brewers. They combine traditional technique and skill with modern state-of-the-art custom-made equipment to create sake that is the pinnacle of their art. 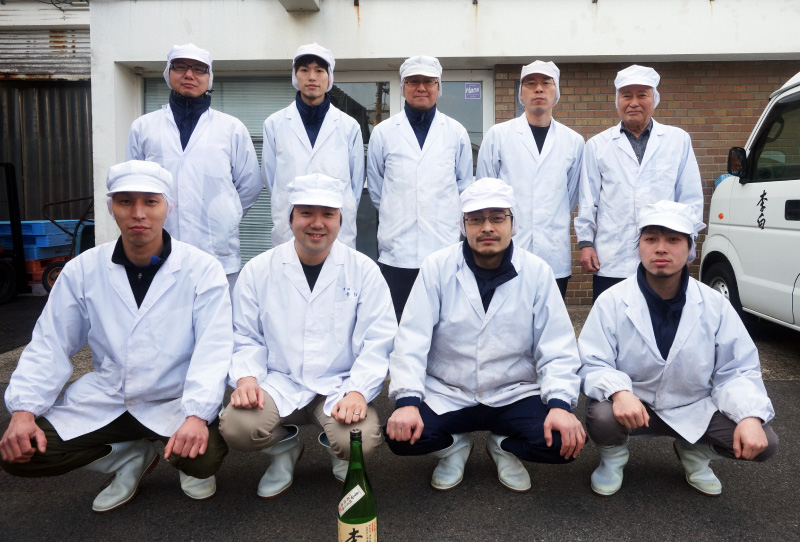