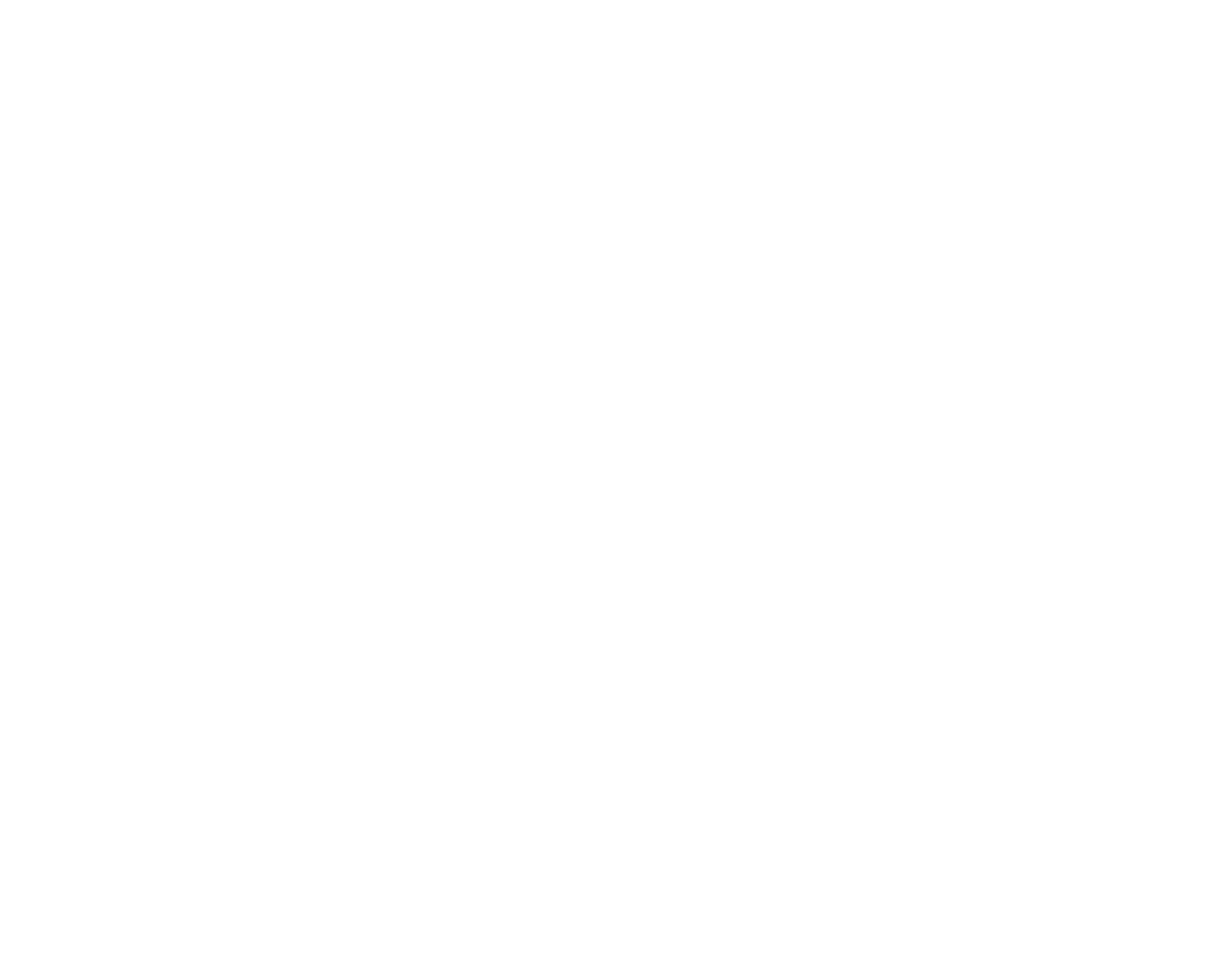 Description, such as naming in honor of China's
Tang Dynasty poet "Li Bai"

Venerable sake name that is named by the Prime Minister.

most beautiful countryside in Japan.

Kura History
Rihaku Shuzo was founded in 1882 in Matsue City in Shimane, although it was not until 1928 that we adopted the name Rihaku. Rihaku was a famous poet in China, and is also known in English as Li Po. Rihaku lived from 701 to 762, and was known for his fondness for the bottle. He was a kind, open-minded, wandering poet that was famous for drinking a lot before writing. He was known to have said, "I drink a bottle, and can write 100 poems." We make use of Rihaku's poems and phrases in our brochures and on our labels, and quote him often. Several of our sakes are named with phrases from the great poet's words.

Reijiro Wakatsuki's story
Born in Matsue, Shimane Prefecture also twice experienced the Prime Minister over the Showa from Taisho, venerable sake name that is named after the heavy drinker Li Bai by Mr. Reijiro Wakatsuki.
Late says Reijiro Wakatsuki, "I love the sake love poem" especially Matsue of liquor, was loved by the Li Bai. It faces as chief plenipotentiary to the London Conference on Disarmament, has been morning and evening drinkers hand in Komotaru of Li Bai.
Character of Li Bai of the label is what you shoot Mr. calligraphy (the sign).

Men At Work -- Rihaku ShuzoShimane Prefecture features some of the most beautiful countryside in Japan. It is well known for many things, including many old structure like castles, houses and shrines. It was also the home to Lafcadio Hearn, an American writer who lived here in the late 1800's, marrying the daughter of a local noble, teaching English at a nearby high school, and writing several books about his adopted home. 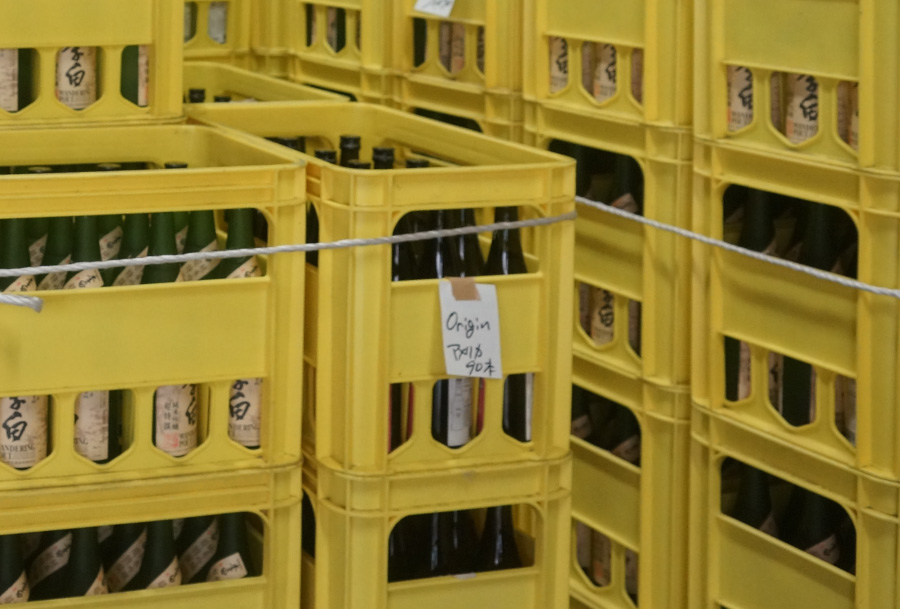