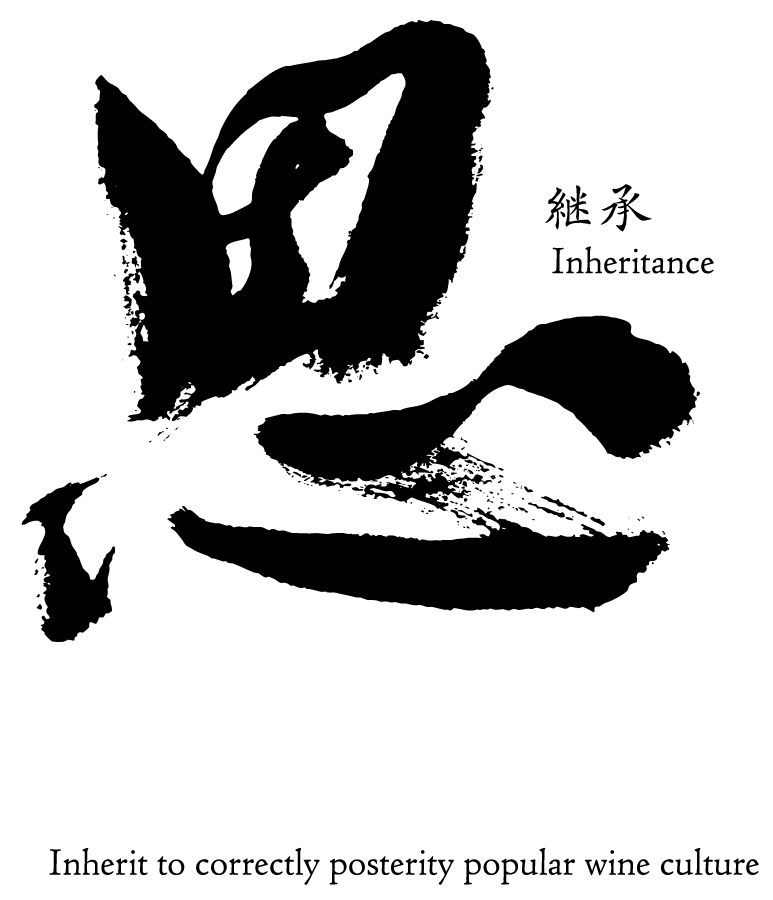 Along with the Japanese food is popular in foreign countries,
committed to the spread of "Japanese sake",

"Inherit to future generations to spread the liquor culture correctly" is the management philosophy of Li Bai brewing.
Water and green city Matsue City, is a city of quiet riverside district that alive in Matsudaira one hundred eighty thousand Note castle town in the was the remnants of Rokusengoku now vivid. Izumo come tradition of sake brewing that out to the myth, superior brewing technology is taken over by the now Izumo master brewer has been widely known.
Mountains, rivers, the sea, there is a lake, at our company that food was founded in 1882 in rich this Sanin, mellow mellow sake Li Bai this Izumo master brewer is to be loved in the world from the skilful harmony of brewing technology of all time it has continued to brew.

Food culture of the region has been brought up a sake made from rice.
Now that food culture is poised to transfiguration, traditional, cultural aspects quality manner to develop, widely also Den clan in the world, we believe that should be handed down to posterity.

There is a taste, good drink crisp if there is taste, well-balanced as in food wine, liquor to delicious meal, the aim of such a wine quality, the US local Okuizumo local brewing rice suitable Gore Hyakumangoku-God and rice in the center in the Hyogo Prefecture Nishiki Yamada the dance house, except also brewing rice suitable sake of any grade has a brewing stuck to rice that does not use at all.

Drinking is a culture.
Along with the Japanese food is popular in foreign countries, committed to the spread of "Japanese sake", we have the overseas export of energetically sake since the 1980s. Currently Hong Kong, the United States, South Korea, Singapore, Brazil, to export Canada, Germany, Switzerland other, in several countries, have our drinkers along with the Japanese food in the world.

Just as Japanese food abroad have been widespread, Japan diversification of food advances in the country, also has diverse needs.
Tradition must not be stubborn. Progress in tradition is required.

In Li Bai brewing, fade Tokyo Agricultural University junior college part brewing Department of alcoholic beverages Laboratory including the use of flower yeast that has been separated from the natural world by Nakata Kubo Professor, fusing of the new era by Izumo master brewer and employees technology and traditional technology we are focusing on making products never. Go ahead of its time, please look forward to Li Bai evolving. 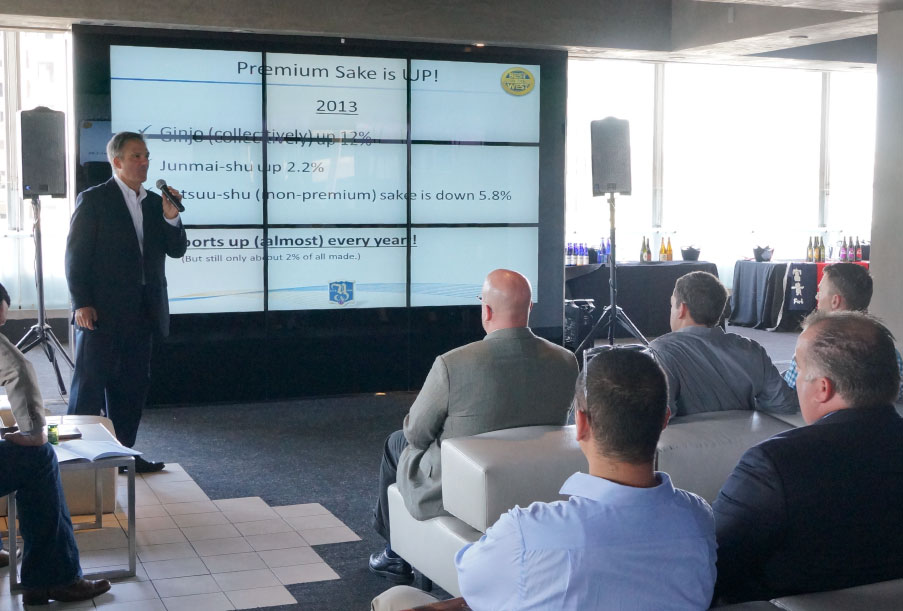